One of the greatest war movie of all time and this should have won the Best Picture instead of Shakespeare in Love.

Hélène Grimaud considers the concerto in A major "probably the most sublime concerto Mozart ever wrote", with a slow movement that is "an extremely deep and painful expression of longing, where you find the real Mozart." The concerto was a 'must-have' for this collaboration. The concerto in F major K459 is less well-known, but with a very special vitality and a virtuosic finale that is for Grimaud, "pure pianistic pleasure". Besides the two concertos, the album includes the beautiful concert aria for orchestra, soprano and piano 'Ch'io mi scordi di te', sung by Mojca Erdmann. The aria was Mozart's declaration of love to the soprano Nancy Storace, his Susanna in the world premiere of "Le nozze di Figaro". It was composed in 1786, the same year as the Piano Concerto No.23 which it joins here. Watch Hélène Grimaud play the Adagio from Mozart's Piano Concerto no. 23, which recorded for her new album marking two 'firsts' for Hélène Grimaud - her first live DG recording and her first ever Mozart concerto recording.

Music to touch the soul...

The Caveman by Jørn Lier Horst


This is one of two of the William Wisting series that was adapted for television and broadcast on BBC4. For once, the scriptwriters and producers followed the books with remarkable accuracy. Seeing the TV programme first in no way reduced my enjoyment of The Caveman, another intriguing thriller from the pen of Jorn Lier Horst. The two key protagonists are, as always, CI William Wisting and his journalist daughter, Line.

For four months a body sat undiscovered just a few doors from the Wisting home. Viggo Hansen had been dead in front of his television all that time - and no one noticed. Line is determined to understand what happened and why no one seemed to care. She will put herself in harms way, a not unusual occurrence! Meanwhile, Wisting and his crew investigate the suspicious death of an individual found partly obscured beneath a fir tree on a Christmas tree farm. As they delve further Wisting suspects a serial killer is at work. The true extent of events is breathtaking as the American FBI become involved. It appears that the killer is a US citizen who has been on the FBI's Most Wanted List for twenty years...

The last forty pages or so had me holding my breath as the gripping climax unravelled, short chapters that wracked up the tension to an almost unbearable level.

The Caveman is a thought-provoking, exciting read, a stunning piece of Scandinavian noir.

The William Wisting series gets my highest recommendation.

View all my reviews 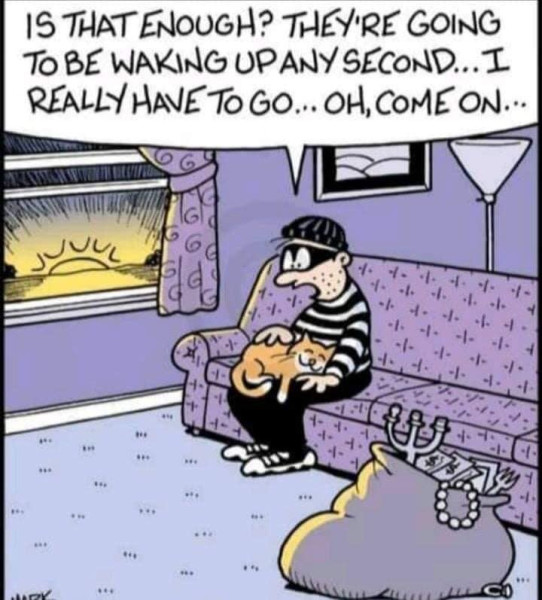